Ministry of Justice figures released in parliament reveal dramatic drops in some area of the country in the time it takes to evict a tenant.

The amount of time it takes to evict a tenant has reduced significantly across England, latest figures from the Ministry of Justice reveal, although landlords must still wait five months on average to take possession.

The figures show that the national average has dropped by a fortnight to 22 weeks since 2013, although the reductions are more dramatic when broken down by region.

In the North East and North West it is taking six weeks less to evict a tenant than in 2013 while in the South East and Midlands it’s three weeks less and in the South West, two weeks.
London is the only region to buck the trend. There, tenants are taking a week longer to be evicted, on average.

The figures were released during a Parliamentary debate following a question by Kevin Hollinrake, MP for Thirsk and Malton.

But the Residential Landlords Association (RLA) says the figures show that the court system is failing landlords in England, and that the government’s plans to introduce longer and more secure tenancies will present huge problems for landlords and letting agents who try to evict tenants who don’t pay their rent.

“If Ministers want to roll out longer tenancies, landlords need the confidence that in cases where they legitimately want to repossess a property the system will respond swiftly,” says David Smith, Policy Director at the RLA.

“It is not good for either tenants or landlords to be left in a prolonged period of legal limbo. We hope that the government will press ahead with a properly funded and fully fledged Housing Court.”

Read more: how fast can a tenant be evicted? 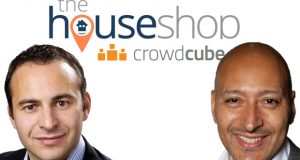 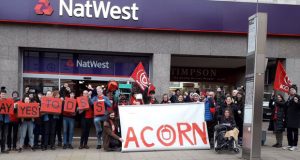 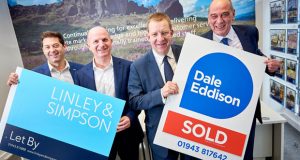 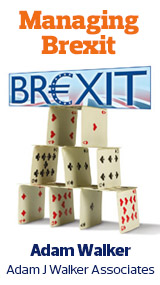