The number of homes bought by investors rose 57 per cent year-on-year in June, according to analysis by Aneisha Beveridge, the head of research at Hamptons International estate agency. Investors are often the first to buy when prices look good and there was some opportunity for discounts after the unlocking of the property markets.

In the week following the chancellor’s announcement that the threshold for stamp duty was to rise in England and Northern Ireland, analysis by Hamptons International of Countrywide estate agency data showed the number of investors registering to buy rose 17 per cent week-on-week and stands 37 per cent above the same time last year. Second-home buyers are up by 9 per cent (and first-time buyers by 54 per cent) compared with the same week last year.

Beveridge says: “While these measures go some way to aid landlords in the amount of cash they need to find upfront to purchase a buy-to-let property, other tax changes and regulations introduced over the last few years will continue to weigh on the profitability of the sector. However, it might be enough to lure those investors teetering on the edge of whether to invest, particularly in London and the South.”

Although she adds: “It’s not just landlords who will benefit, those looking to flip properties will make savings too.”

The startup that found itself perfectly placed when the world...

Want to know the celebrity trick used before hitting the red carpet?

How do investors benefit from these property tax changes?
Buy-to-let landlords, holiday-let buyers and second-home buyers benefit from the changes in England, Northern Ireland and Scotland, but have been excluded in Wales.

However, investors will need to pay some tax in England, Northern Ireland and Scotland as the additional homes surcharge still applies. Although it is worth remembering that landlords can offset the tax from any capital gain when they sell.

What happens if I live in one country and buy in another?
You pay the tax due in the country where the property is located not where you live, so if you live in England and buy a second home in Wales you pay the Welsh transaction tax.

International buyers investing in property in England, Northern Ireland and Scotland will benefit from the new stamp duty savings. However, foreign buyers investing in property have been told to expect to pay a further 2 per cent tax from April next year — estate agents have already reported an increase in international buyers eager to take advantage of the transaction tax changes before this extra charge is introduced.

Can I invest in any property?
The changes apply to residential property, although not purpose-built student accommodation or commercial property.

Chris Sykes, a mortgage consultant at Private Finance, a mortgage broker, says: “Landlords will take advantage of the stamp duty cut to move their properties into limited company structures for the long-term tax benefits. While landlords will still have to pay 3 per cent in stamp duty to do this (and, potentially, capital gains tax), the savings in terms of offsetting costs will be significant.”

Is now a good time to become a buy-to-let landlord?
The stamp duty changes favour those in the most expensive places to buy, which tend to be those places with the lowest yields for landlords. 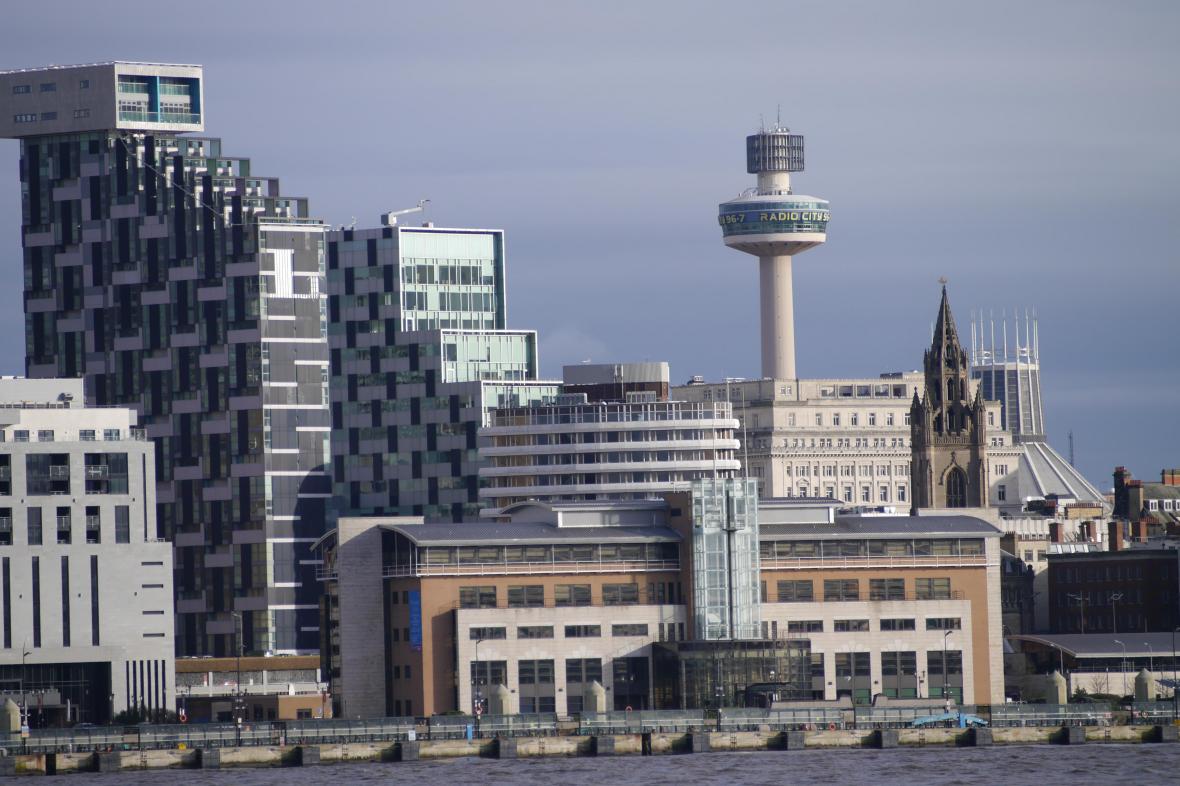 The greatest yields for landlords are in northern England, in cities such as Liverpool
ALAMY

Beveridge says: “While the stamp duty changes disproportionately reduce the entry costs for landlords buying investment properties in London and the South, and may go some way in luring back investors who have been put off in recent years, the greatest yields are still available farther north. For most landlords, investing in the North will still look more appealing, but for those looking to perhaps buy closer to home or those who think capital growth will once again be stronger in the South in the future, the stamp duty changes could be enough to entice them to invest.”

There is also the issue of whether home values are set to fall, with the Office for Budget Responsibility (OBR) predicting a fall of 6.4 per cent in 2020, bottoming out at 8.2 per cent early next year (with a best-case scenario of a fall of 2.5 per cent and worst case of 16.4 per cent) regardless of the changes to transaction taxes.

Can I get a mortgage or re-mortgage to invest?
Sykes says that since the stamp duty announcement, “It has been absolutely ridiculous, we’re so busy, the phone is ringing off the hook.” Many of these inquiries are from second-home, buy-to-let and holiday-let buyers.

Second-home mortgages are very different to buy-to-let and holiday-let mortgages in that they tend to be based solely on income, whereas lettings mortgages tend to be more based on rental income. There are plenty of available mortgages offering good interest rates, in all categories, according to Sykes. Although be aware that affordabilty criteria have been tightened by some lenders.

Sykes says: “With mortgage rates low, the stamp duty cut, and a potential fall in house prices — this is a good time for landlords to buy more properties.”

He has also seen an increase in people remortgaging to release equity to invest in rental or second-home properties and let-to-buy mortgages for those who want to turn their London homes into rental properties while they buy in the country.

What will happen on April 1, 2021?
All transaction taxes will revert to what they were before the changes — expect a rush to complete before the deadline next spring.