Legal scrutiny of the government’s flagship Right to Rent immigration policy has begun in London at an Upper Tribunal court, the conclusion of which could see the policy suspended or modified.

In June the Joint Council for the Welfare of Immigrants (JCWI) was given leave by the High Court for a Judicial Review to be launched into the policy.

Like all Judicial Reviews, it will examine how the decision was made to introduce the Right to Rent scheme, rather than decide whether the measure is right or wrong.

The now two-year old regulations require that landlords and agents must check the immigration status of their tenants if they know or have reasonable cause to believe that they do not have the right to rent in the UK.

The JCWI has been supported by the Residential Landlords Association in its bid to have the review completed.

Both organisations believe that the policy discriminates against foreign nationals, especially those who cannot easily prove their right to remain in the UK, and UK citizens who do not own a passport.

Research released by the RLA today to coincide with the start of the review shows that 44% of landlords are less likely to rent to those with a UK passport, 2% more than a year ago.

The RLA is calling for the Right to Rent policy to be scrapped, claiming that it discriminates against those unable to easily prove their identity including foreign-born nationals who have documents unfamiliar to landlords.

It is calling also for urgent guidance to be issued by the Government providing clear information for landlords about the right of EU citizens to rent property, especially in the case of a no deal Brexit. 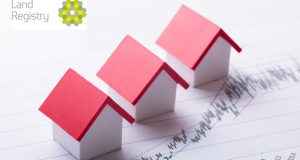 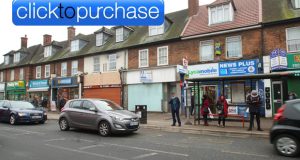 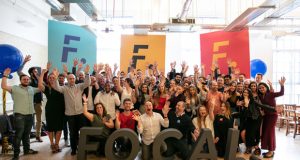