A unusual pop-up estate estate agency has been ruffling feathers in Nottinghamshire after being endorsed by a Dragon’s Den TV star.

Local competitors should not be worried though, unless they are particularly chicken about having a new rival.

Rather than offering houses for humans, Attenborough Estates is selling homes for birds and other wildlife. 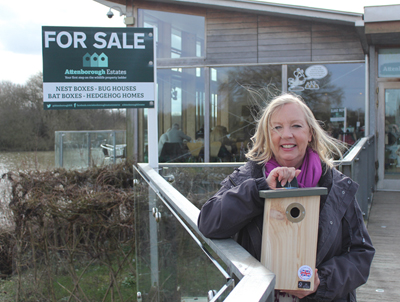 The ‘estate agency’ was originally opened at Attenborough Nature Reserve near Nottingham and caused some consternation among twitchers, who thought a real property business was being opened on the site.

Dragon’s Den star Deborah Meaden (pictured, right) also bought a property during a visit to the nature reserve while in Nottingham to promote a business she’s backed in the area called Mum2Mum Market.

The homes being offered by the nature reserve include residences for birds, bats, and hedgehogs starting at £8.99p. The sales particulars for each one were written by staff from a real local estate agent, Robert Ellis.

Nottinghamshire Wildlife Trust’s pop-up shop, which is in the nearby town of Beeston, is the brainchild of Tim Sexton, manager of the nature reserve.

“We wanted to find a fun way of encouraging people to think about how they could do more to help wildlife in their gardens so we adopted tried and tested sales techniques used by estate agents,” he says.

“By focussing on the features of individual wildlife homes we hope to encourage more people to make space for wildlife in the gardens and now is a great time of year to be installing nest boxes, giving birds plenty of time to check them out before spring.” 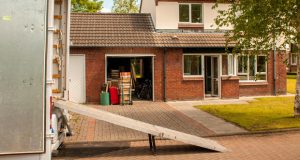 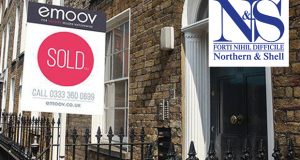 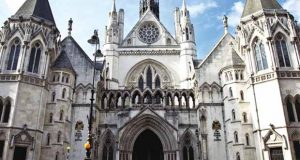