A third of all buyers or sellers turn to the estate agent involved for advice on which solicitor to use, says When You Move.

A third of home movers or approximately 300,000 people every year turn solely to estate agents to recommend a conveyancing solicitor, it has been revealed.

Conveyancing brokerage When You Move says its research shows that 32% of home buyers complete little or no research into which conveyancer to use when buying or selling a home, relying entirely on agents for advice.

The research, which was conducted among some 2,000 respondents, also highlights how a ‘local’ conveyancer is important to people, but that the internet is making inroads into the market.

A fifth of those canvassed had gone online to find a solicitor, basing their decisions on how high up the online search rankings each company is listed. Also, 28% said they had only realised how high their conveyancing fees were going to be once it was too late.

“We are living in an era where we are able to track our food deliveries and our parcels on our smart phones and rely heavily on reviews when choosing a restaurant or hotel,” says When You Move chief executive Simon Bath (left).

“Why aren’t we doing the same for the most important transaction of our lives?”

It also claimed that many agents believe some conveyancers are too slow and fail to keep those involves in a house sale up to date with the latest information. 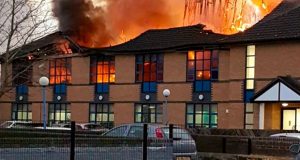 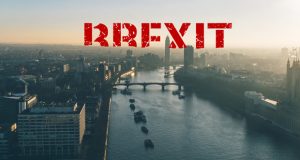 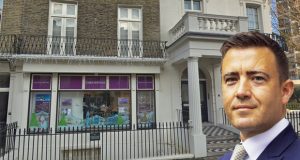 Chestertons to post profits of £3 million for 2018, two years after making a loss