Moving can be as stressful for a renter as it is for a homeowner and private tenants are likely to do it more often. The average homeowner stays put for two decades, according to Zoopla, but private renters typically move every four years, the English Housing survey says.

Tenants who haven’t had to go through the lettings process since 2016 have a lot to catch up on because a raft of new legislation has come into force. You need to keep on top of the costs of signing a new tenancy, as well as the rights and responsibilities that come with privately renting in 2020.

Fees
The Tenant Fees Act, which came into effect on June 1, 2019, is the biggest shake-up in private renting in a decade. It bans letting agencies and private landlords from charging fees to tenants for services such as referencing and credit checks, or administration costs associated with signing a new tenancy, including renewing one.

You can only be charged a fee by your landlord or letting agency if you are 14 days (or more) late paying rent; if you have lost your keys or fob; or if you want to change a term in your tenancy agreement, end it early or assign it to someone else.

This means that moving home is cheaper than it was four years ago, but it may be harder to get on some agencies’ books. “Higher-risk tenants are going to find it more difficult to find properties,” says David Cox from Arla Propertymark, a regulatory body for letting agents. “In the past, agencies may have been willing to entertain somebody that was on the affordability threshold, but they’re less likely to do that now because they will have to spend a lot of time and money preparing a tenant that their landlord may not take.”

This also means that landlords may be open to negotiating longer tenancies in exchange for a rent reduction, for example, or permission to keep a pet, because that will save them the costs of renewing tenancies or finding new tenants.

Cox says that letting agents have adapted, asking, “How long would you like your tenancy to be?” rather than what used to be the standard, “Six or 12 months?”

If your agreement was signed before the act came into force, your landlord and agent can charge fees until June. 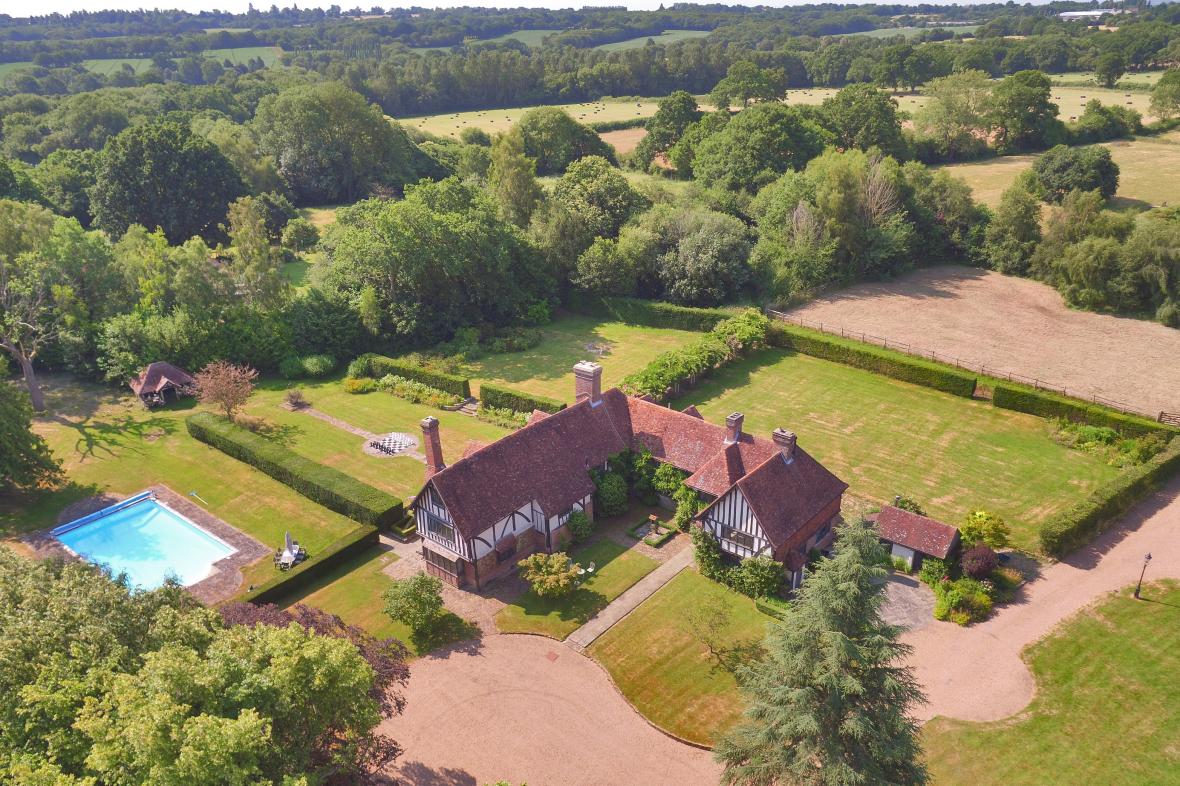 Old Cloth Hall in Cranbrook, Kent, is available to rent for £3,500 a month through Jackson-Stops

Deposits
These are capped at five weeks’ worth of rent where the annual rent is £50,000 or less, and six weeks’ rent over that amount. On the surface, this seems like a good thing for tenants, but it could mean that you will have a harder time house hunting if you have a pet.

Landlords often used to allow a pet if the tenant was willing to put up a larger deposit to cover any potential damage. This is no longer an option, so many are refusing anyone with a pet or putting the extra cost on top of the rent — unlike a deposit, the tenant won’t get this back.

Cox thinks this new pet peeve is what could be behind the government’s pledge to remove restrictions on pets from its model tenancy contract.

Tenants may be learning about deposit replacement schemes, such as Zero Deposit and Flat Fair, for the first time. Generally, these reduce the upfront cost of moving to a new home by offering tenants a reduced or zero deposit while charging a monthly or yearly fee.

The scheme, essentially a form of insurance, guarantees to pay the landlord for damage or rent arrears (usually up to a limit of 12 weeks’ worth of rent) and then takes responsibility for getting the money back from the tenant.

Deposit replacement has been criticised because the fees can add up to more than an upfront deposit and they often come with greater liability for the tenants. At least a deposit is refundable if you have done nothing wrong.

Cox says Arla Propertymark “isn’t wildly supportive” of these schemes and that very few landlords are taking them up because they use the tenants’ ability to gather the funds for a deposit as a gauge of whether they will be able to afford the rent.

Right to rent checks
If you haven’t signed a new tenancy agreement since February 1, 2016, you will not have had a right to rent check. All landlords in England are required to check that tenants have the right to reside in the UK as part of the government’s “hostile environment” policy to curb illegal immigration.

This is not the case in Scotland, Wales or Northern Ireland.

Tenants in England need to present themselves in person with a valid or expired British or EU passport to pass this check, while those outside the European Economic Area need to present a valid visa and a valid passport.

Other documents are accepted, such as an EEA identity card. All of these are listed in a right to rent guide that can be downloaded from gov.uk.

How to rent guide
From October 2015, landlords and letting agents have had to give new or renewing tenants the government’s “How to rent” checklist.

This should be given to tenants along with the Energy Performance Certificate, details on the deposit protection scheme, the gas safety certificate if the property has gas, and a copy of the licence from the local authority if you are in an area where private rentals are regulated by the council, such as Nottingham or Brent in northwest London.

Choosing a letting agency
If you are signing up with a letting agency, you should be able to see a list of the fees for tenants and landlords and its client money protection certificate on display. The latter is more of a concern for landlords, but it is a good way to tell if your letting agent is above board. Developers such as Vertus are building flats just to be let. Prices in Canary Wharf are from £1,950 a month

NEED TO KNOW
Ways to buy
If you’re a renter who wishes you were a homeowner, there are three main schemes run by housing associations or local authorities to choose from.

Intermediate rent is by far the easiest one to understand. It allows you to rent somewhere at a discount, usually 20 per cent off the market rate, so that you can more easily afford to save for a deposit.

Rent to save is a similar concept, but is only available on new-build homes for up to five years. It’s also sometimes referred to as Rent to Buy or Rent to Own. After five years, you get the chance to buy a portion of the home through shared ownership.

Shared ownership allows you buy a share of a home, usually 25 per cent to 75 per cent, and pay rent on the portion you do not own. The deposit is usually much lower than you would need if you were buying on the open market, typically 5 per cent of the value of the share you are buying, and you can increase your share until you own it outright.

To rent through any of these schemes, you usually need to have a household income of less than £80,000 a year (£90,000 in London); to not be able to afford to buy on the open market and to not own any other property. Some local authorities have a higher or lower income threshold and stipulate that you must live or work in the area where you wish to buy. 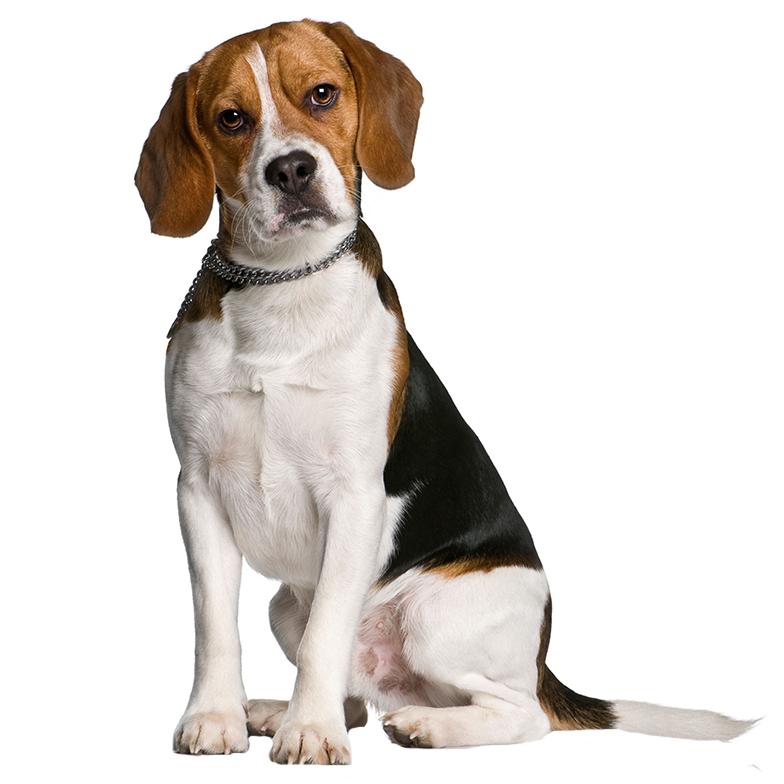 Many private landlords are wary of their tenants having pets
ALAMY

WELCOME TO THE DOGHOUSE
By Jayne Dowle

The housing secretary, Robert Jenrick, has vowed to persuade landlords to be more lenient towards pooches, parrots and piranhas by overhauling the national model tenancy contract to make it easier for responsible pet owners to secure a rented home with a “well-behaved pet”, and challenging blanket bans on animals.

Although developers are laying down the welcome mat at build-to-rent schemes across the UK — dogwalking clubs are among the must-haves at Moda’s Angel Gardens in Manchester and Allegro by Savills/LaSalle in Birmingham — many private landlords remain wary of our furry, feathered and scaly friends.

This must change, says Clare Kivlehan from the charity Dogs Trust: “The benefits of pet ownership shouldn’t be exclusive to homeowners. Sadly, the most common reason for dogs being handed into our rehoming centres is a change in the owner’s circumstances, such as being unable to live in a rented property with a pet. This can also stop people coming to adopt rescue animals.”

Jenrick’s department is consulting tenants and landlords. A government spokesperson says a revised model tenancy contract will be published shortly. Here’s some advice on how to find a let with a pet:

Do your research
Jenrick says that “total bans on renters with pets should only be implemented where there is good reason”, but landlords are likely to reserve the right to add a “no pets” clause.

Finding a rental with or without caveats and that is suitable in terms of size, access to outdoor space, safety (especially near busy roads), security (in shared gardens, for example), will take time, so start your search two months before you need to move.

Dogs Trust has an invaluable offshoot, Lets with Pets that was set up in 2009 in response to the number of pets being made homeless or having to be put to sleep because of landlords refusing them house room.

The property search engine Zoopla has a “pet-friendly” search filter, which can narrow results for available rentals.

Make the introductions
If possible introduce your pet to your putative landlord to help allay their fears. A curriculum vitae will present it in the best light, says Lets with Pets — there’s an example on the website. It should include age, breed, recent vaccinations and flea treatments and a photograph. A reference from your pet’s vet and previous landlords testifying to its decent temperament and behaviour could be the clincher. 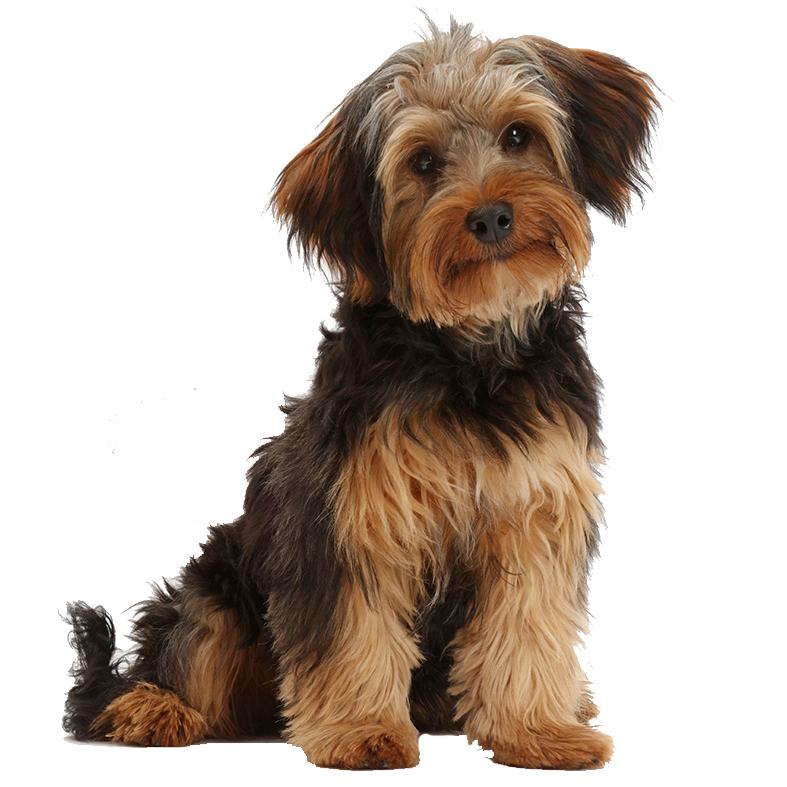 Ensure your pet’s presence is recorded in writing
ALAMY

Although it’s easier to achieve with a dog or cat, a CV is also useful for demystifying the habits of exotic animals like snakes. Jenrick’s reform is expected to put the onus on the landlord to accept a request once they are satisfied the tenant is a responsible pet owner and that the pet is suitable for the premises.

Get it in writing
When you have convinced your landlord that your pet will not rip the place apart, you must ensure its presence is recorded in writing. This should involve an amendment to your existing assured shorthold tenancy agreement. It should comprise a clause agreeing to the occupation of the animal in the property, confirming that this allowance will not affect your rights as a tenant.

For clarity, Lets with Pets advises landlords to compose a “pet policy” — there’s a sample on the website — stating expectations of pet behaviour, cleaning requirements when the tenancy ends, time they will be left alone in the property, rules about noise, odours and general standards. A copy should be signed by the landlord and the tenant.